The mental state in which a person performing an activity is fully immersed in a feeling of energized focus, involvement, and enjoyment in the process.

Essentially, a FLOW state is characterized by the complete absorption in what one does, and a resulting transformation in one’s sense of time.

This is the feeling we want you to experience after your visit. Limitless.

You can perform and your best mentally and physically.

At FLOW Health & Performance, we combine state-of-the-art clinical services with mental skills training to help provide the best possible care. By taking our time and truly tuning in to your needs, we are quickly growing into one of Ottawa’s favourite wellness hubs for everyday athletes and top performers alike. 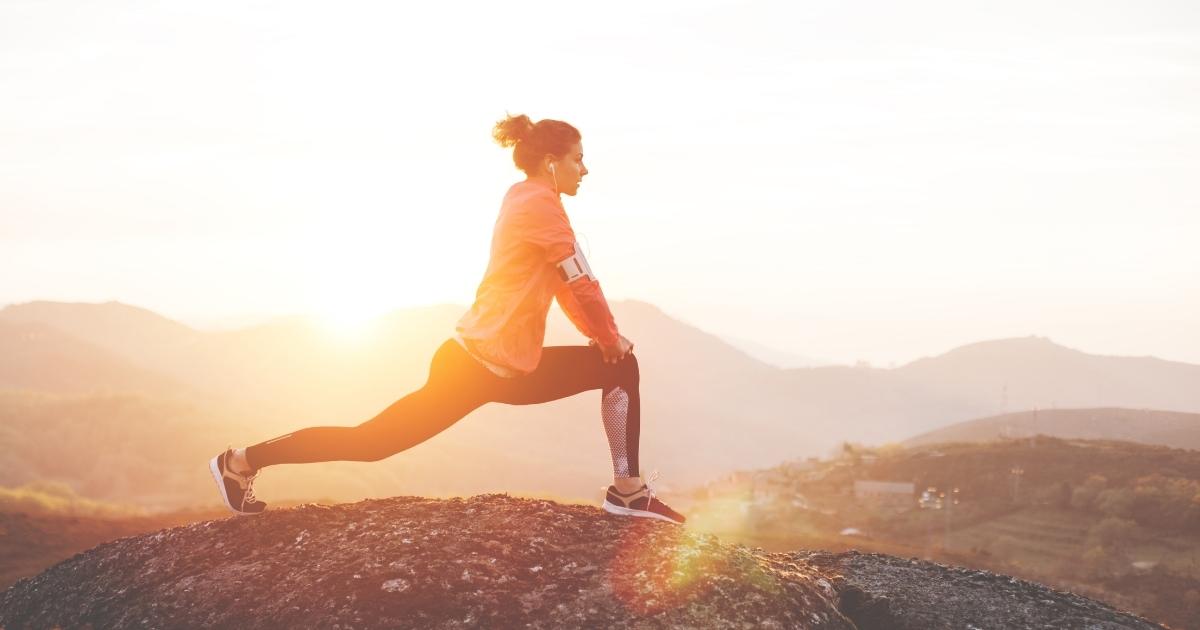 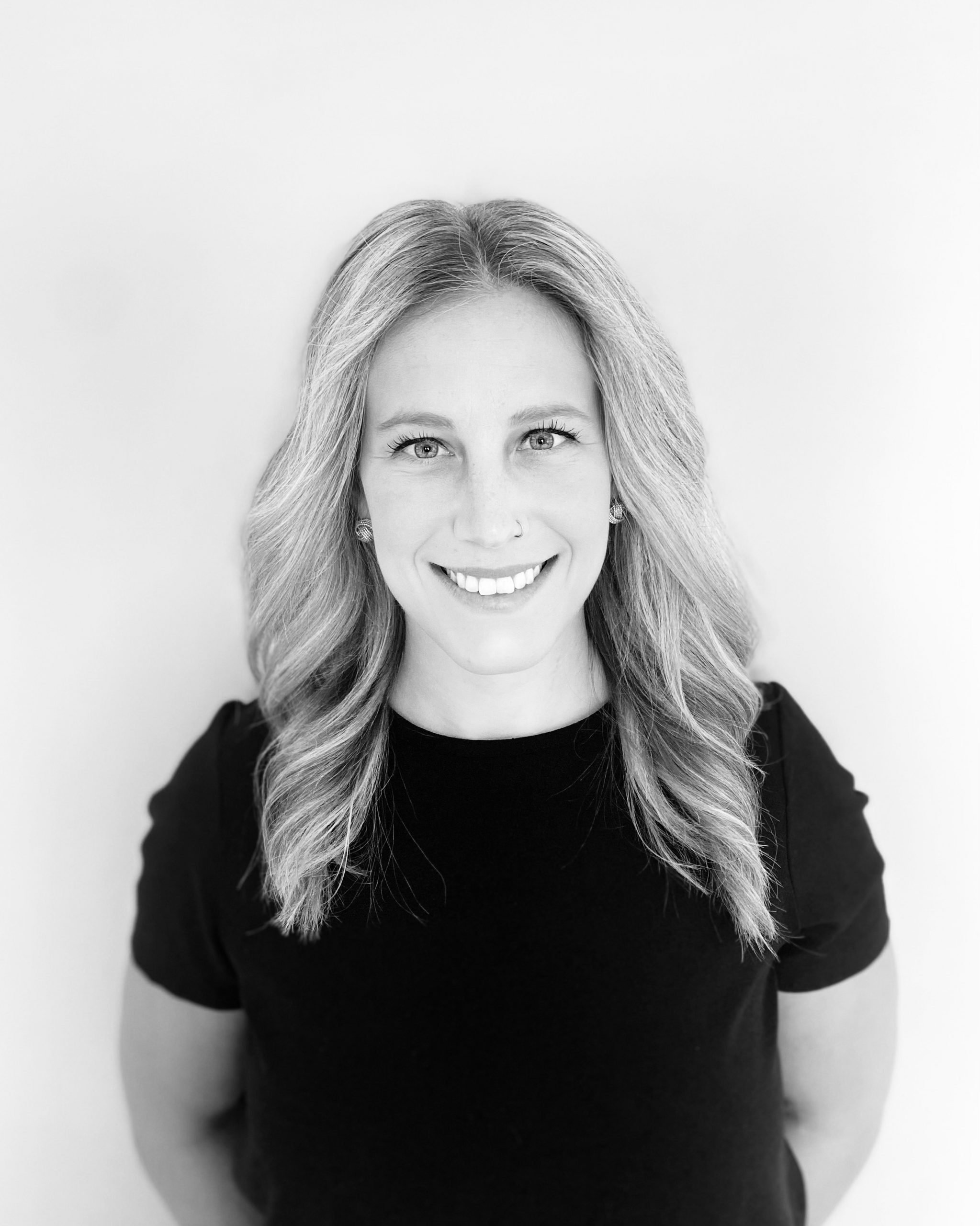 Dr. Leonardelli is currently on maternity leave until Winter 2023.

Dr. Cristina Leonardelli (she/her) has spent the majority of her career working with active individuals and high performance athletes. She utilizes a patient-centred, functional, and integrative approach to care. She is certified in various therapeutic practices including diversified chiropractic technique, Active Release Technique®, contemporary medical acupuncture, and Functional Range Conditioning. Along with hands-on manual therapy, Dr. Leonardelli incorporates patient education and rehabilitative exercises into all her treatments. She is passionate about helping her patients get back to optimal function and performance, and ensures that they take an active role in their recovery.

Dr. Leonardelli has completed a post-graduate fellowship program in Chiropractic Sports Sciences through the Royal College of Chiropractic Sports Sciences Canada (RCCSS(C)). This has enabled her to work as part of the team medical staff with numerous sports teams and organizations. She has been involved in various levels of sport from the club level to the international stage, including as a team chiropractor of the CFL’s Ottawa Redblacks since the 2018 season. She was the lead therapist for Atletico Ottawa of the Canadian Premier League (CPL) during their inaugural season in 2020, and she has worked with Canada Soccer Women’s National Team for the She Believes Cup in 2021.

In Ottawa, she has worked with various local sports organizations, and she has also been involved as part of the core medical team at numerous international and multisport events, including the Toronto Triathlon Festival, Ontario Winter Games 2018, the U19 Women’s World Lacrosse Championships, PanAm Senior Fencing Championships, Ottawa Race Weekend, the FIE GrandPrix de Sabre, and the Canada Summer Games 2022.

A lifelong learner, Dr. Leonardelli also holds a Masters of Human Kinetics from the University of Ottawa with a focus in applied sport psychology. Outside of her chiropractic practice, she works with individual athletes and teams to enhance their mental performance and well-being.

While she is not in the clinic or working on the sidelines at a sporting event, she spends her time at the gym, practicing yoga, walking her puppy Moose, or exploring the outdoors in Ottawa. Dr. Leonardelli and her husband have recently moved to West Carleton and are so excited to be part of the community, hoping their expertise will improve the health and wellness of their new neighbours. 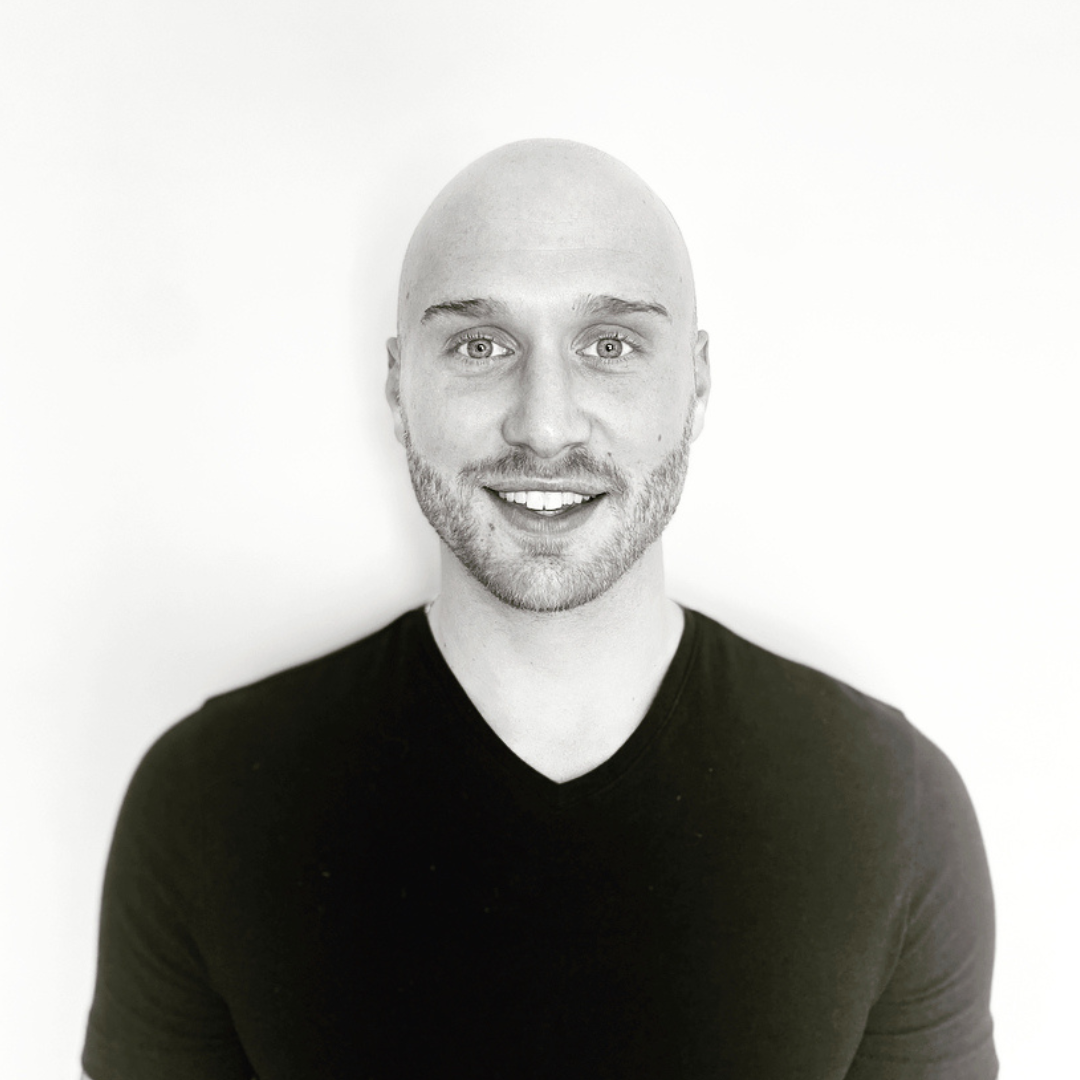 Dr. Zanet (he/him) graduated from the Canadian Memorial Chiropractic College in 2017 and from the University of Ottawa in 2013 with a Bachelor of Human Kinetics. During his education, Dave has taken particular interest in how to optimize human movement and prevent injury during sports and everyday life. His main passion outside of Chiropractic is Triathlon, where he competes in distances from Sprint to IRONMAN 70.3 distance at the elite amateur level.

Dr. Zanet uses functional assessments to identify movement dysfunctions, which may be contributing to the patient’s pain and physical limitations, whether they arise from simply getting out of bed in the mornings, to running marathons and competing at the highest level. He believes in coupling the therapeutic approach with strength and mobility training in order to achieve optimal results. In addition to being a Doctor of Chiropractic, Dr. Zanet is also a Strength and Conditioning Specialist, A.R.T provider, FRC mobility specialist, and Complete Concussion Management certified. 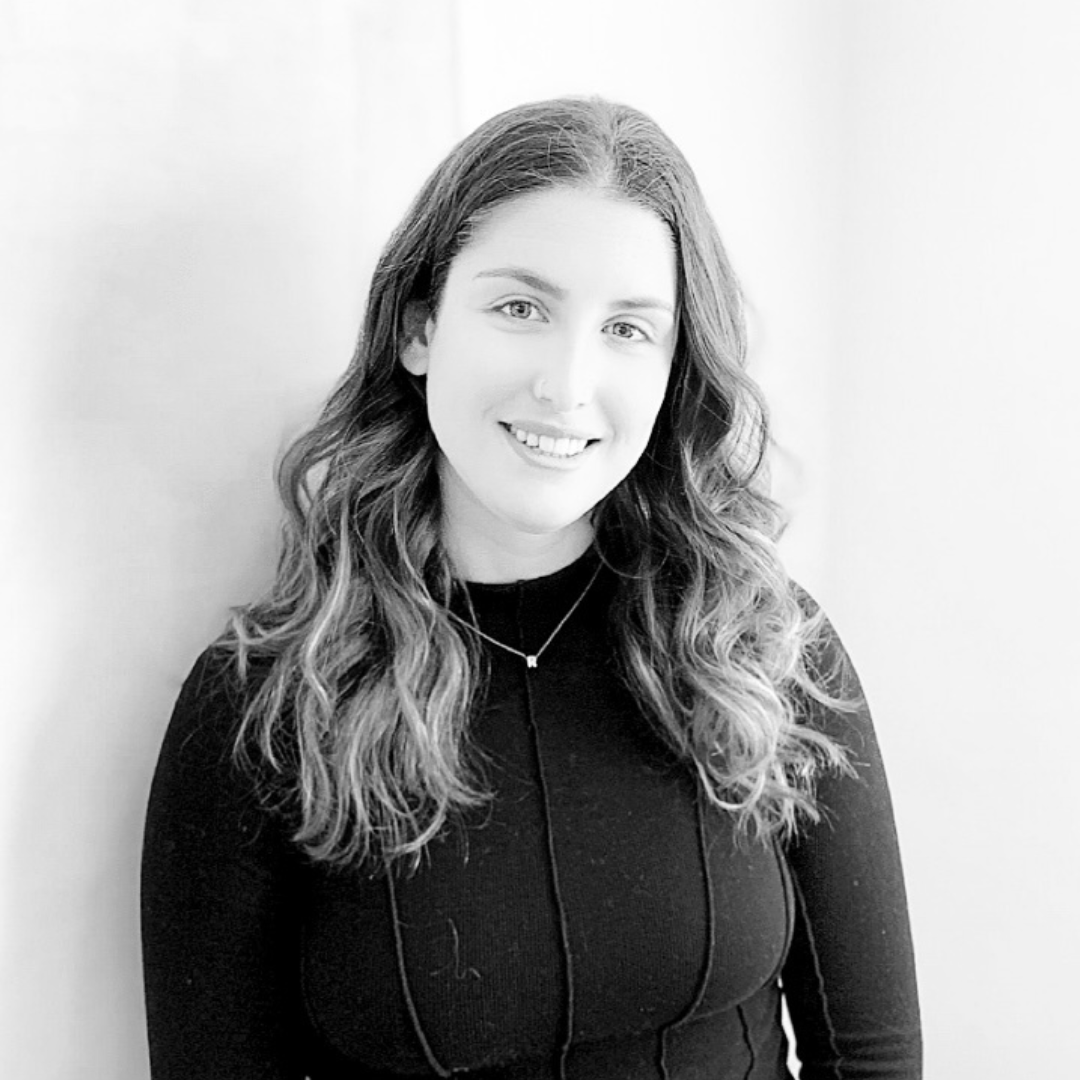 Dr. Pearl is accepting new patients at our Kanata location!

Dr. Remi Pearl (she/her) graduated as a Doctor of Chiropractic from the Canadian Memorial Chiropractic College. Prior to that, she obtained a Bachelor of Science (Honours) in Kinesiology from Queen’s University. Dr. Pearl also completed the Contemporary Neurofunctional Acupuncture course at McMaster University in 2021. Her passion for Chiropractic began while working as a lead team trainer for the varsity volleyball team throughout her university years.

Dr. Pearl approaches each assessment and treatment with an evidence-based and holistic approach in hopes of helping each patient achieve their individual goals. She uses a diversified Chiropractic technique incorporating soft tissue therapy, rehabilitation, neurofunctional acupuncture, chiropractic adjustments, athletic taping and most importantly, patient education. Dr. Pearl has a keen interest in helping patients restore to their optimal athletic function by working closely with them to create a personalized treatment plan.

When outside of the clinic, you can find her immersing herself in the outdoors, travelling and spending time at the barn where she competed in horse jumping for many years. She looks forward to giving back to the exciting and vibrant Ottawa community. Dr. Pearl is currently accepting new patients.

Stay In The
loop

Keep up with the latest from FLOW Health & Performance